What’s The Difference Between Type 1 and Type 2 Diabetes? 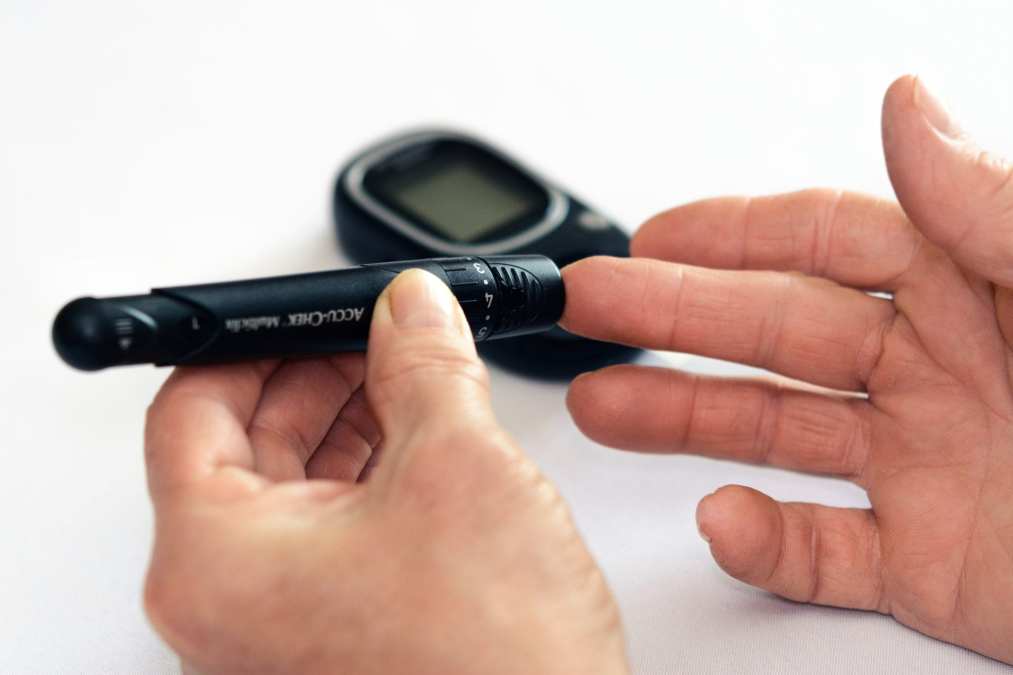 The prevalence of prediabetes and diabetes in the United States is rising.  According to the Centers for Disease Control, more than 100 million Americans are now living with some form of diabetes (4).  With estimates that high, it’s not unlikely that you either have or know someone close to you that has been impacted by diabetes. But what is diabetes? And what are the major difference between the types?

Diabetes is a condition in which blood sugar levels (also known as glucose) rise to higher than normal levels.  The body needs constant supply glucose in your blood as the primary source of fule however too much can cause complications (1). In the absence of diabetes, the body will respond to increasing glucose by secreting a hormone called insulin which allows the glucose to move from the blood into the cells to use for energy. As a result, the levels of glucose present in your blood remain in a relatively tight range, typically around 70 mg/dL – 140 mg/dL depending on when the last meal was.

Type 2 diabetes is the most common form of diabetes and is estimated to account for 90 – 95% of all cases. In type 2 diabetes the blood sugars rise as a result of inadequate insulin production and/or the cell’s resistance to insulin action.  Genetics, overweight or obesity, and sedentary lifestyle all increase the risk of type 2 diabetes.

Gestational diabetes is a form of diabetes that occurs only during a women’s pregnancy and resolves after delivery.  Having gestational diabetes while pregnant increases the risk of developing type 2 diabetes later in life (1).  Special precautions like increased doctor visits, carbohydrate counting and sometimes medications may be implemented during pregnancy to help control blood sugars until delivery.

Prediabetes is a condition in which blood glucose levels are higher than normal but not high enough to be classified as type 2 diabetes. This is due to insulin resistance, meaning the cells don’t respond well to insulin and thus have a harder time removing sugar from the blood (2). Pancreatic cells also may not be able to make enough insulin to keep blood glucose in range (2). Having prediabetes increases the risk of developing type 2 diabetes in the future.  It is estimated that 1 out of 3 American adults has prediabetes (5).

MODY is a rare form of diabetes caused by a genetic mutation in a single gene (3). This differs from the more common forms of diabetes in which multiple genes have undergone changes (3). This genetic mutation limits the amount of insulin produced by your pancreas, keeping blood glucose elevated. Your type of mutation determines the severity of this condition. Genetic testing determines MODY from type 1 or 2 diabetes (3).

Diabetes is a complicated disease state that takes many forms. With each type come different susceptible populations, average age of disease onset, and treatments plans. Not all forms of diabetes are alike although one thing remains constant: the goal to control blood sugars.  Understanding the type of diabetes can help form the foundation for a more impactful treatment plan.