Foods To Lower Your Cholesterol 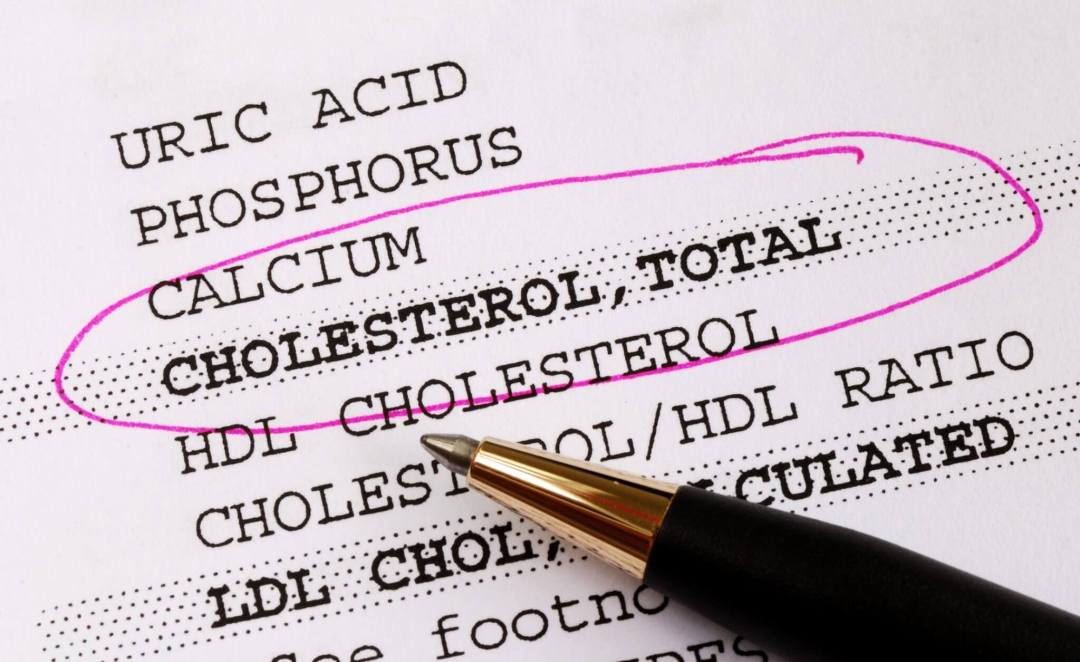 How Can Foods Lower Cholesterol?

Cholesterol is a waxy substance produced in the liver and essential to human health. We often think of cholesterol in a negative light but it has important functions in the body including serving as a structural component of hormones, nerve impulse conductivity, and the endogenous production vitamin D. In addition to what is made in the body, cholesterol can also be absorbed from food sources.

What Does It Matter If Cholesterol Is High?

Having high cholesterol increases the risk of atherosclerotic cardiovascular disease (ASCVD) which is when plaque builds up in the blood vessels of the heart, brain, and peripheral arteries.  According to the Center for Disease Control, heart disease and stroke are the first and fifth leading cause of death in the United States.(1) It’s recommended that healthy adults have their cholesterol checked every 4 to 6 years.  For those at greater risk or with a history of heart disease more frequent checks may be needed.

What To Eat If You Want to Lower Your Cholesterol?

Soluble fiber works to decrease cholesterol by binding bile salts in the digestive tract. Bile salts are made in the liver using cholesterol and play an important role in digestion and absorption of food.  When they are bound and excreted with the soluble fiber it helps to reduce reabsorption and regulates cholesterol levels in the body.   Aim for a daily goal of at least 10 grams of soluble fiber.  This makes up around one- third of your total daily goal of 25-30 grams. Good sources of soluble fiber with at least 2 grams per serving include oatmeal, mango, figs, black beans, oat bran, and brussels sprouts.

Cholesterol plays several important roles in the human body including cell wall structure, while plants don’t have cholesterol they do have a similar compound known as phytosterols. Phytosterols are so structurally similar to cholesterol that they compete for absorption sites in the intestines and can limit cholesterol absorption from foods.  The Food and Drug Administration has approved a health claim stating that 1.3 grams of plant sterol esters daily may reduce the risk of heart disease. (2) The National Cholesterol Education Program recommends adding 2 grams of phytosterols daily for people with high cholesterol.(3)  Food sources include avocados, nuts, and vegetable oils. It is also possible to use foods fortified with phytosterols such as margarine spreads and juices.

A study published in the American Journal of Clinical Nutrition found that a diet higher in monounsaturated fatty acids (MUFAs) successfully reduced LDL cholesterol by 14% without raising triglycerides or lowering protective HDL cholesterol.(5)  The diet higher in MUFAs was concluded to have greater cardiovascular risk-lowering benefits as compared to a low-fat diet due to these protective effects.  If you are looking to add more MUFAs to your diet avocados, nuts, and olive oil are great sources.

We used to think that eating cholesterol in the diet had the greatest impact on serum cholesterol levels however recent research doesn’t support this as the primary contributor.  As it turns out it’s the saturated fat in foods that appears to have a greater influence. If you are watching your cholesterol levels it’s best to limit saturated fat to no more than 7% of total daily calories. For a typical 2000 calorie diet, this would equate to about 15 grams a day.  This may seem like quite a bit but if you choose to have a hamburger with a slice of cheese and modest 1/2 cup serving of Ben and Jerry’s vanilla ice cream that would bring you up to about 19 grams of saturated fat.  Other foods high in saturated fat include whole milk and yogurt, butter, cream, fatty cuts of beef and pork,  sausages, poultry with the skin, coconut and palm oils.

Considerations For People With Diabetes

When managing type 2 diabetes we tend to focus blood sugars however people with diabetes are also at greater risk for dyslipidemia. It’s recommended to have cholesterol levels checked annually and aim to keep LDL cholesterol < 70 mg/dL.(4)  Knowing your personal trends and targets is part of knowing your “ABCs” or A1C, blood pressure and cholesterol goals to reduce the risk of diabetes-related complications.